Discover Makorosi!   The traditional canoes that are used in the delta for a takeoff into lush greenery and a wealth of wildlife.

It is a  dugout canoe that is ideal for mastering shallow waterways expertly steered ahead. 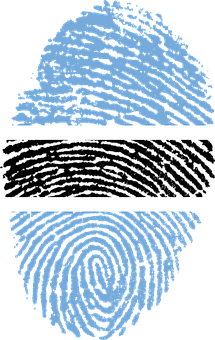 The Okavango Delta offers the enchantment of luxury, privacy, and connecting to nature. The lagoons are impressive with hovering birdlife, crocodiles, hippos and elephants, while zebras, giraffes and beautiful buck wander through the grass flats.

Predators are in the range like the hyenas and big cats. Then there is the endangered, rare wild dog. This largest inland delta in the entire world explains the wealth of excessive wildlife that makes one forget that Botswana is mainly desert.

The natural paradise wonder of Botswana is because the human population is tiny compared to the massive size. There are approximately only 1.8 million people in the entire landscape of Botswana.

Undoubtedly the animals do score but so do the people. Tourism is a huge business. Many flock from everywhere in the world to explore the wildlife in Botswana.

A large GDP percentage is from diamond mining. After diamonds were discovered, Botswana rose from an economic wasteland to be within the ranks of the highest growth rates in the world of economics.

The good leadership makes it a stable country that stayed that way, even in the colonial times. During the 19th century, when hostilities broke out between the Ndebele  (who were migrating from the Kalahari Desert) into the territory and the Tswana.

The leader Bathoen and Khama III and Sebele requested protection from the British Government. The northern territory continued as Bechuanaland Protectorate and the southern territory was integrated into the Cape Colony. It is in the north-west province of South Africa.

Botswana has two official languages, Setswana and English. Setswana is common to Sesotho. There is a good literature platform in Botswana. Bessie head, a well-known writer lived in Botswana in exile from the South African system and set many of her books there. 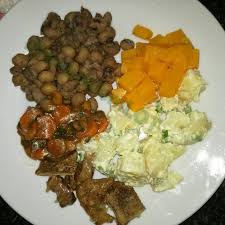 A Walk into the Wild Botswana

The magnificent Kalahari is a desert that takes up seventy percent of Botswana. 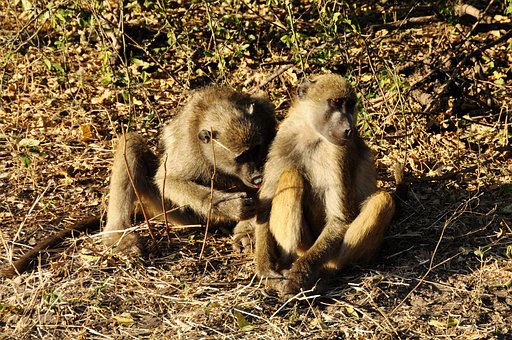 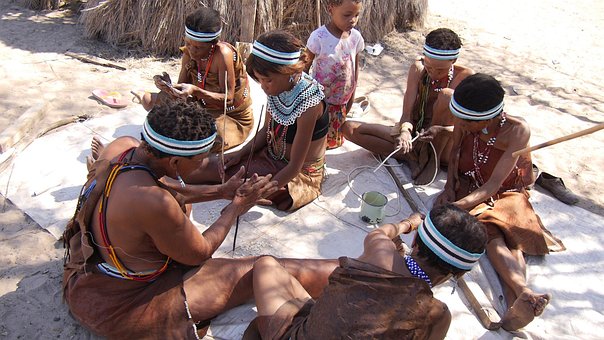 Everyone should see beautiful Botswana at least once in their lives.

Malawi Markets, Museums, Music and Dance
Getting a Freeway in the Kingdom of the Sky- ‘Lesotho’